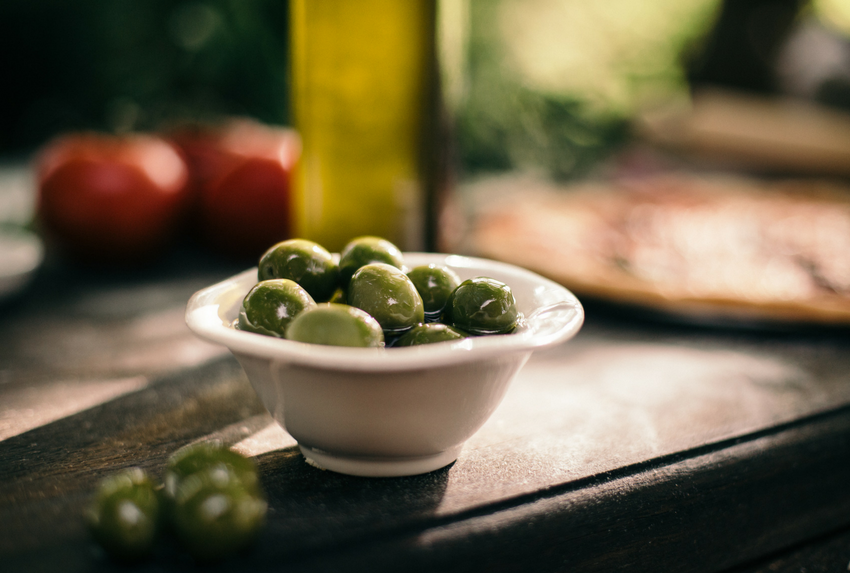 With over-consumption, over population and climate change making headlines around the world, food sustainability, in particularly the buy local movement, has become all the more important in recent years.

Being such an isolated and large country, much of the food we buy from our supermarkets in Australia has to travel long distances to get from paddock to plate, which in the case of meat, vegetables and fruit is often difficult to avoid.

But there are a number of everyday foods that are not only easy to buy locally, when sourced close to home they’re better for the world, and better for you.

For a more sustainable, healthier life, here are the top three foods you should start buying locally today…

While we Aussies have embraced Mediterranean cuisine as our own, it was reported nationally last year that many imported Extra Virgin Olive Oils (EVOO) on our supermarket shelves are failing quality tests.

In fact, half of all imported oils labelled EVOO on our supermarket shelves do not meet the Australian Standard or International standards for EVOO.

Also, many people are not aware that the ‘Extra Virgin’ benefits, including the enormous amounts of antioxidants in EVOO, only last for 12-24 months from the date of pressing – which means fresh and local is always best.

The good news is, if you’re looking to buy local it’s easy to get your hands on fresh Australian Extra Virgin Olive Oil, and to decipher the real deal from the importers.

Visit the Australian Olive Association brand page to find a certified AEVOO producer in your state, or if you’re at the supermarket, you can check the label for the certification stamp to ensure it’s industry certified.

We’ve all read the stories and seen the documentaries – our bees are dying and the result could be devastating!

While this has been particularly disastrous in the US, with CNN reporting a 44 percent loss in bee colonies in the US between 2015 and 2016, it’s a problem that has forced many Australian beekeepers and environmentalists to take action.

According to ABC News, the Western Australian Apiarists’ Society – which is the peak body for hobby beekeepers – has seen its numbers grow exponentially over the past ten years, from just 46 members in 2007 to over 800 in 2017.

And while Australia is one of the only countries in the world that still has healthy bees, according to Simon Mulvany, founder of Melbourne organisation Save The Bees, the bee-killing disease ‘foulbrood’ is the biggest threat to their survival – and could potentially be carried into the country through imported honey.

To prevent the introduction of foulbrood, and encourage the growth of bee populations and beekeeping throughout Australia, Save The Bees has launched a website with a Honey Map, showing all local honey producers and stockists around Australia.

We love our dairy in Australia, from milk to cheese and yogurt it’s an everyday staple in Australian homes.

The best way to help out? Avoid the big chains and buy from your local dairy farmers direct.

Local farmers’ markets and providores that carry locally and regionally sourced milk are a great way to support Australian dairy farmers – there are also a number of online stores such as Aussie Farmers Direct that support local farmers by providing them with a simple platform for selling and distributing their produce online.

While imported cheeses and yogurts are often tempting, Choice Australia notes that buying locally produced dairy goods will also help our dairy farmers, and the sustainability of the Australian dairy industry as a whole.