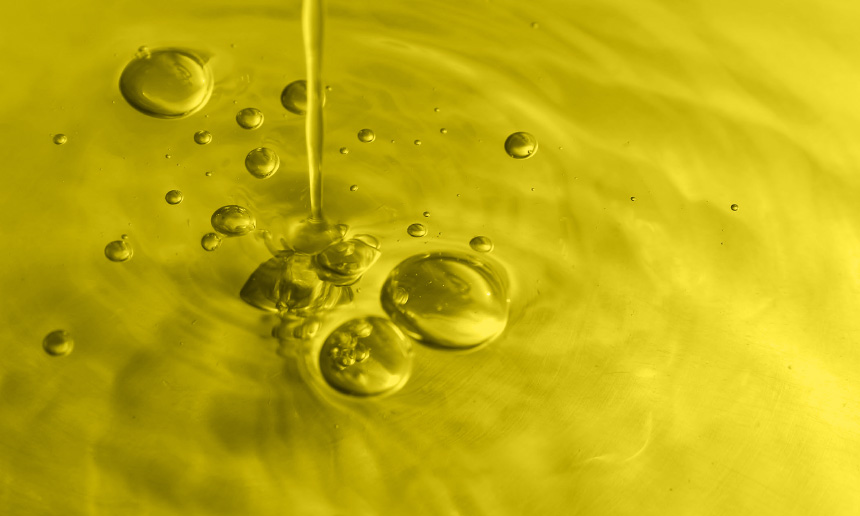 Move over Italy and Spain, there is a new country at the top of the world’s olive oil tree and it is producing a level of quality, freshness and taste that consumers around the globe are going crazy for.

In 2016 Australia emerged as the hottest extra virgin olive oil producing nation on the planet, picking up a swag of awards at the world’s largest and most prestigious olive oil competition – the New York International Olive Oil Competition (NYIOOC).

Considered the ‘Academy Awards’ of the world olive oil industry, the quality of Australian product contesting the competition was so good that it had organisers touting Australia as sending ‘shockwaves’ through the industry globally and ‘reinventing’ the olive oil trade.

Contested by 827 oils from 26 countries, Australian producers picked up a total of 11 awards, including almost a quarter of the prestigious best in class awards, taking 4 of the 17 awards on offer.

“Determined to produce olive oil that is as fresh and nutritious as possible, Australian producers craft some of the most winning brands in the world, while calling out low-quality rivals,” NYIOOC organisers said.

Chief Executive Officer of the Australian Olive Association, Lisa Rowntree, said savvy Australian consumers had long recognised Australian Extra Virgin Olive Oils as the best in the world, but global consumers were now discovering the unrivalled quality and freshness of our oil.

“What we have in Australia is a perfect climate for olive oil production, combined with a commitment from our producers to taking the highest quality of fruit from the tree to the table with as little disruption as possible,” she said.

“This approach ensures the freshness, quality and taste of our Extra Virgin Olive Oils is not compromised, but it also means the nutritional benefits of extra virgin olive oil, such as antioxidants, are fully maximised.

“Countries such as Italy and Spain have long been considered the traditional owners of olive oil production, but it’s a reputation that’s rapidly changing among consumers, particularly with some of the low-quality imports that hit Australian supermarket shelves.

“The world is now beginning to realise what Australians have known for many years, that Australian Extra Virgin Olive Oil is the best you can get. It’s fresh, natural, and free of cholesterol, salt and trans fats, as well as being high in antioxidants and high in monounsaturated fat.”

To make sure your Australian EVOO is certified, check the bottle for the triangle certification symbol.